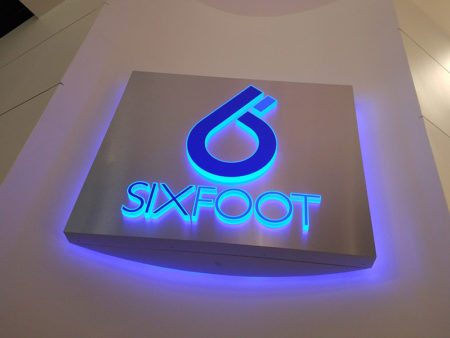 Everything You Need to Know About Houston LED Signs

Houston LED signs come in two major varieties: monochrome and full color. A monochrome unit displays a single color at all times. The most popular choices include amber, blue and red. It costs less than models that can show multiple colors at once. Color works best for complex images, but mono systems display text and symbols quite nicely.

A few specifications also vary from one model to the next. Signs with a low pitch contain more LEDs and deliver the sharpest text or graphics. However, a high pitch maximizes long-distance visibility at a lower price. The total resolution is known as the “matrix.” A unit with a large matrix can show more words simultaneously.

Bright lights often yield expensive power bills. Nonetheless, people tend to ignore Houston wall signs that are too small or dark. The city’s flat terrain, wide streets, and heavy traffic make it tough to get attention without an impressive sign. Fortunately, LEDs draw much less power than other lights. They can reduce sign energy consumption by up to 90 percent.

An LED sign uses about one-fifth as much electricity as an equivalent neon unit, according to Commercial Energy Advisor. The American Council for an Energy-Efficient Economy reports that devices with green or red LEDs draw seven-to-20 percent of the power that incandescent models consume. They also generate less heat and indoor units may cut cooling expenses during Houston’s lengthy summer.

Light-emitting diodes have many applications in southeastern Texas. Local restaurant owners use them for “open” signs and menu boards. Houston outdoor signs with animated LEDs can be seen at motels, banks, copy shops, and auto dealerships. Texas has the fastest average speed limit in the country, so businesses need to capture drivers’ attention quickly.

Houston Public Media reports that electric bills in the metro Houston area rank among the nation’s highest. To minimize this expense, it is crucial to invest in energy-efficient technology. Please consider ordering high-quality LED products from 4D Signworx. Unlike some Houston sign companies, we manufacture custom signs and sell them directly to businesses.

To start saving money on electricity and to get your message to potential customers, call 713-984-2010 and ask for a free quote. With more than 40 years of experience in the Houston signage industry, 4D Signworx will help you select the perfect sign for your business. 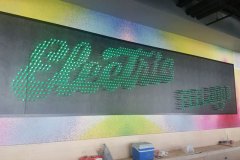 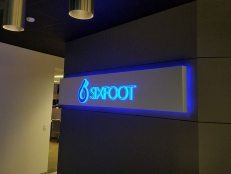 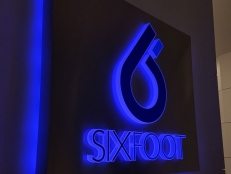 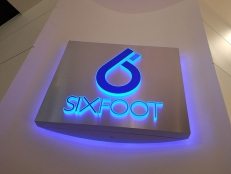 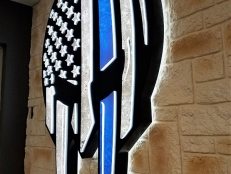 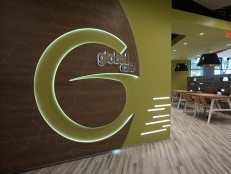